This news left all the spectators and participants disheartened. Other than wars, the Olympics have never been postponed. Since the uncertainty of the situation demands an immediate response, hence this decision was taken.

The loss the country might have to face is also significant, and the participants’ safety. This will impact the sponsors and broadcasters who have spent billions on the Olympics. The virus has canceled many volunteers who were to participate in this year’s games and the biggest celebration for which people come from all over the world. 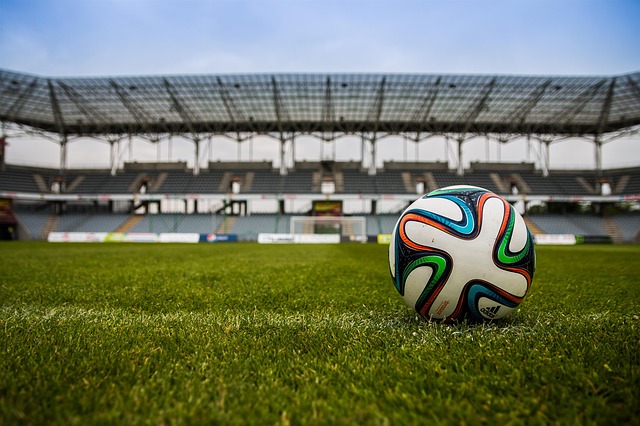 This time in the Olympics, certain games will make their debut. Let us take a look at the games that will take place this year.

The Committee gave allowance for skateboarding, surfing, sport climbing, baseball, and karate. Certain games are added to the Olympics every four years while the old ones retire from the games.

The Olympics are supposed to occur in Tokyo this year, and 11,091 athletes are expected to participate. There are 206 countries expected to take place in the Olympics, which will be held at Japan National Stadium.

Hey ! My name is Lily, i want to talk about everything ! So i create this blog. I will post everything i want. I hope you like it

We use cookies to ensure that we give you the best experience on our website. If you continue to use this site we will assume that you are happy with it.Ok